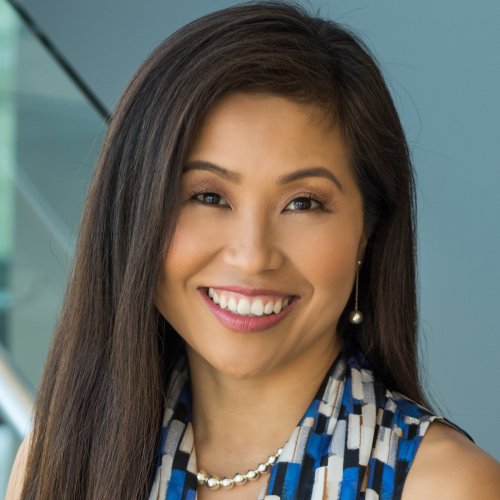 Medical Approach To 2-Dad Couple When Both Want A Child

It is very possible for two dads to have a biological child.  In every step of the family building process, there are multiple factors for the 2 dads to consider.

To simplify the process, I divide the family building journey into 3 parts.  In each part, I discuss the multiple factors for the two dads to consider.

Part I. Tests to be completed before the cycle begins

The fertility clinic will provide a list of tests to be completed on both dads.  These tests would consist of blood tests for various infectious diseases, and a sperm test.

Part II. Creation of the embryos

The first step in creation of an embryo is selection of an egg donor.  It is most cost efficient if both dads choose one egg donor whose eggs would then be shared between both dads, as opposed to choosing two separate egg donors – one for each dad.  By sharing one egg donor between two dads, both dads would be able to share the cost of one egg donor compensation as well as any other attendant costs (ex. travel).

Once the egg donor is selected, she will complete the IVF treatment which will result in multiple eggs.  The two dads would need to decide how to allocate the eggs.  The majority of 2-dads opt for equal division (50%/50%) of the eggs.  However, the option exists to allocate the eggs according to the situation of the two dads.  For example, if it is most imperative for one dad to have a biological child, then the allocation of the eggs can be 80% for one dad/20% for the other dad, or 70%/30%, etc.

Once the eggs are fertilized with sperm, the resultant embryos are grown in the IVF lab for 5-6 days.  Because the embryos are fertilized by two different sperm sources, the embryos for each dad are grown in its own respective containers, that is, each dad will have his own embryos.  Be prepared that one dad may have more, or less, embryos than the other dad.  Both dads should be prepared for the medical and emotional impact this discrepancy may make on the relationship, and the family building journey.  If one dad has significantly less embryos than that of the other dad, and it is imperative that both dads have a biological child, then consider the option of requesting another egg harvest from the egg donor to amass more embryos.  This request should be considered sooner than later to ensure that that the same egg donor is still able, and willing, to complete another IVF cycle.

Part III. Transfer into the surrogate

If both dads would like to have a biological child rather close in age, another option is to have two surrogates.  One embryo from each dad would be transferred into one surrogate.  This decision has significant emotional/social implications in the event one surrogate’s transfer is successful and the other surrogate’s transfer is unsuccessful.  Furthermore, this is a very expensive option because the cost of two surrogacy journeys would be paid at similar times.

A third option is to transfer two embryos – one from each dad – into one surrogate.  Because of the risk of twins, this option has the highest risk of adverse health outcome to both the baby and the surrogate.  Twin pregnancies can be very cost prohibitive during the pregnancy (ex. bedrest and disability for the surrogate) and after the delivery (ex. increased risk of need for neonatal intensive care unit for the twins).  In addition, there is no guarantee of twins with transfer of two embryos and thus, both dads would need to consider the emotional impact of only one dad having a successful implantation.  Finally, not all fertility clinics and surrogacy agencies are willing to condone transfer of multiple embryos.

You may also enjoy

Seven key questions to ask before selecting your fertility doctor

What are the requirements to become a surrogate?

What to consider when picking an egg donor and why

Dr. Susanna Park is a physician at the San Diego Fertility Center and a member of the MHB Advisory Board.

Dr. Park is a fertility doctor double board-certified in Obstetrics and Gynecology, and Reproductive Endocrinology and Infertility. She spent the first 10 years of her career as a fertility physician at Columbia University in New York City, considered to be one of the leading IVF programs in the USA. She joined the San Diego Fertility Center in 2012 where she combines her extensive experience as an infertility physician with personal care. In 2017 and 2019, Dr. Park was named "Top Doctor" by the San Diego County Medical Society (SDCMS) in San Diego Magazine.