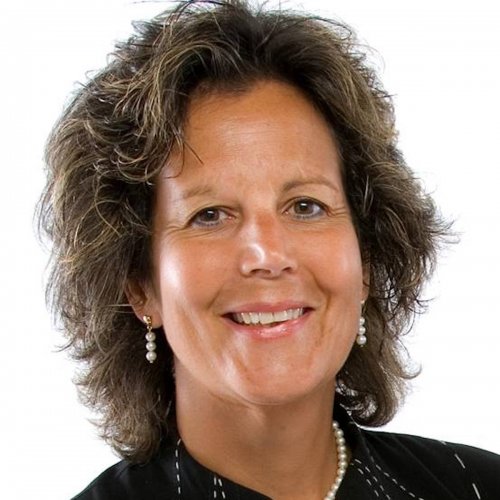 Why are Two Attorneys Necessary for Legal Matters in Surrogacy?

It is important for people in surrogacy arrangements, whether they are intended parents (IPs) or surrogates, to have their own independent legal counsel. This practice is widely accepted in the Unites State, it is advocated by prominent surrogacy and community organizations such as ASRM and MHB, and even mandated by law in some places. What is the reasoning behind this requirement?

This principle of independent legal representation is actually true for all legal matters when people enter into legal contracts or when they are asking the courts for orders and judgments such as pre-birth orders of legal parentage. When intended parents and surrogates make a gestational surrogacy contract, they are making promises to each other. Each party is taking on obligations and each party has rights under the contract. It is important that each “side” or “party” to the contract has his or her own legal counsel to obtain clear and unbiased explanations of the rights and obligations contained in the agreement.

Even when people agree on everything, it is still important to be represented by by separate attorneys because, in case there is a contractual question or disagreement during the surrogacy journey, everyone must be able to go to their lawyers to ask for clarification.

Therefore the need for independent representation in surrogacy arrangement is key to ensuring the most secure and ethical process for everyone. The ethics of surrogacy are clearly important in order to ensure a safe and positive surrogacy experience for all involved. Hence the requirement that intended parents and surrogates have separate attorneys for their surrogacy legal matters is part of the ethical guidelines and recommendations for gestational surrogacy in the United States, as promulgated by the American Society for Reproductive Medicine (ASRM) as well as other prominent surrogacy organizations such as Men Having Babies, the Academy of Adoption and Assisted Reproduction Attorneys (AAAA), and the Family Law Group of the American Bar Association.

You may also enjoy

What does a PBO (pre-birth / post-birth order) ensure and why is it necessary?

What are the requirements to become a surrogate?

Attorney Victoria Ferrara is the Founder and Legal Director of Worldwide Surrogacy Specialists, and a member of the MHB Advisory Board.

As the Founder & Legal Director of Worldwide Surrogacy, Vicki leads the agency with a passion for law and the family formation process. She brings over 25 years of experience practicing assisted reproductive technology law and surrogacy law to help people make their dreams of family come true - just as hers have. She and her spouse, Michelle Loris, have two sons, Sal and Nick. Vicki has been practicing assisted reproductive technology, surrogacy, and family law for over 25 years, and serves as the Founder & Managing Partner of Ferrara Law Group, PC. One of Vicki’s greatest achievements is the landmark decision of Raftopol v. Ramey, a Supreme Court case that created a new way to establish legal parentage in Connecticut. The case determined that an Intended Parent was granted rights to a child via a valid gestational agreement regardless of genetic connection to the child to be born to the gestational surrogate.